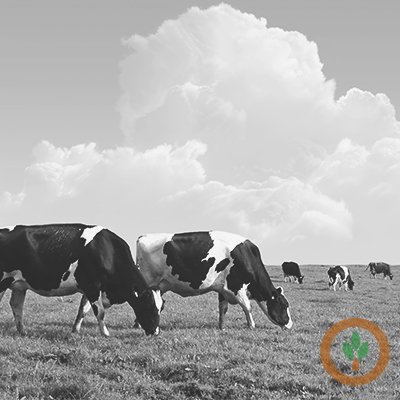 Investments in the food bank systems have significantly changed how families in need can access milk in Michigan.

“That supports about 800,000 glasses of milk.  However, in terms of what’s being distributed by the food banks, they’re distributing about six million servings of milk annually.”

Just a few years ago, only $5,000 was set aside for food bank support but Eckler says as partnerships have increased and needs have been identified, milk has become regularly available.

“The dairy industry is also now supporting the distribution and more of the infrastructure.”

Virtual milk drives were once matched by the checkoff to get programs started but have become self-sustaining at retail locations and Eckler says other state dairy checkoffs are implementing similar measures to improve how milk is donated to food banks.