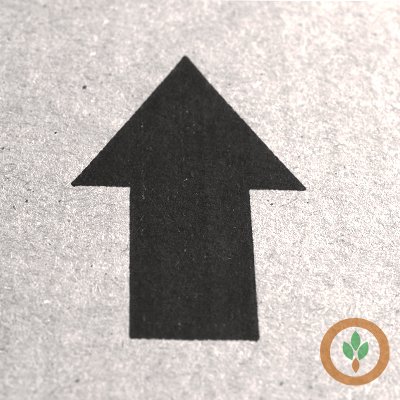 U.S. Senators from the four lower Missouri River states of Iowa, Nebraska, Kansas and Missouri have introduced legislation to force the Army Corps of Engineers to overhaul its management of river system water projects to help prevent future flooding.

Missouri Senator Roy Blunt says the bill gives the Corps the ability to design and plan a system with critical flood control projects – to better protect people and land.