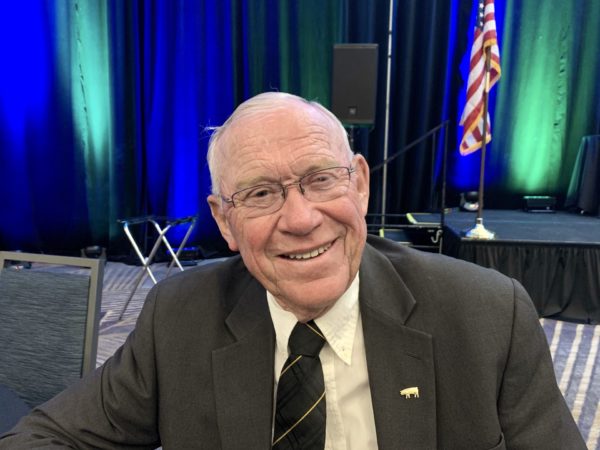 Forkner launched his own pork production enterprise, Forkner Farms in 1961 with 10 Duroc gilts and a Duroc boar.  He later added multiple breeds to his enterprise including Yorkshire females, Hampshire boars, and Duroc terminal sires.  Forkner Farms built a reputation as as a premier pork supplier and their shift to performance testing and meat quality resulted in the launch of Truline Genetics.

Following his induction into the Hall of Fame, Forkner sat down with Brownfield to discuss some of his history, the changes in the pork industry, and his thoughts on the future of the pork industry.