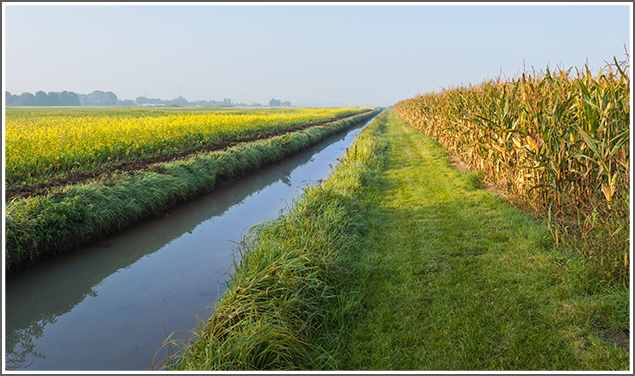 Researchers at the University of Minnesota are studying the effectiveness cover crops have in reducing nitrate loss.

“What we’ve found is that in one of the three years of the study, when we had good cover crop growth and development, we saw an up to 70 percent reduction in nitrate concentration and load or losses, in the tile drainage water.”

That was in corn.  He tells Brownfield with soybeans the subsequent year, they saw about a 20 percent reduction.

“But since that first year of 2017 we’ve struggled to get really good establishment of cover crops in this study. And because of that the beneficial effects of cover crops on water quality, we’ve just not seen them the last two years of the study.”

Vetsch says it’s important to note there haven’t been any negative effects to yield the last two years either.

The researchers are using cereal rye and annual blend cover crops, which have been overseeded around R5 for corn and just before leaf drop for soybeans.