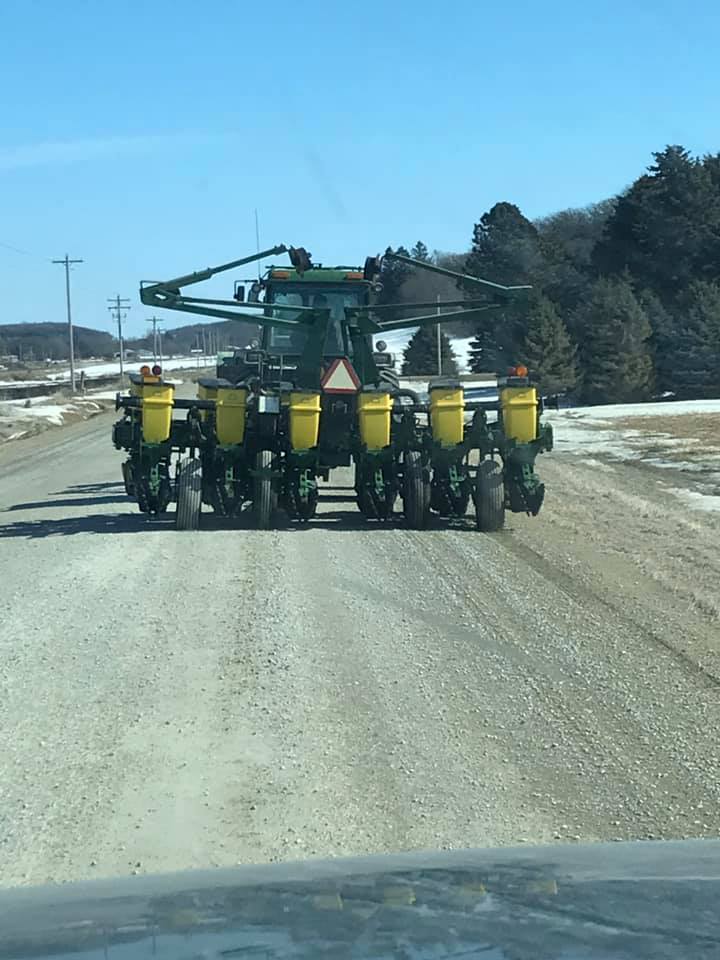 A farmer in southeast Minnesota hopes to be planting in about seven weeks.

Ben Storm of Dover says he’s been doing some work on his planters this week.

“We no-till everything, so we don’t have to worry about the tillage equipment. So after we get this corn planter done, we’re pretty well ready to go.”

Ideally, he tells Brownfield his crops will get planted between late April and early May.

“I know the last couple of years (planting) has been pretty late. Last year we actually took some prevent plant on some of our wetter ground.”

Storm wants to plant some corn-on-corn and says those acres will be managed a bit differently.

“The corn-on-corn gets a little more nitrogen. It’ll also get a fully-traited corn hybrid which will include a rootworm trait, which we don’t typically use on any of our ground.”

Storm says the additional corn acres are to even out his rotation.