Past president of ASA talks about 100th anniversary of the organization 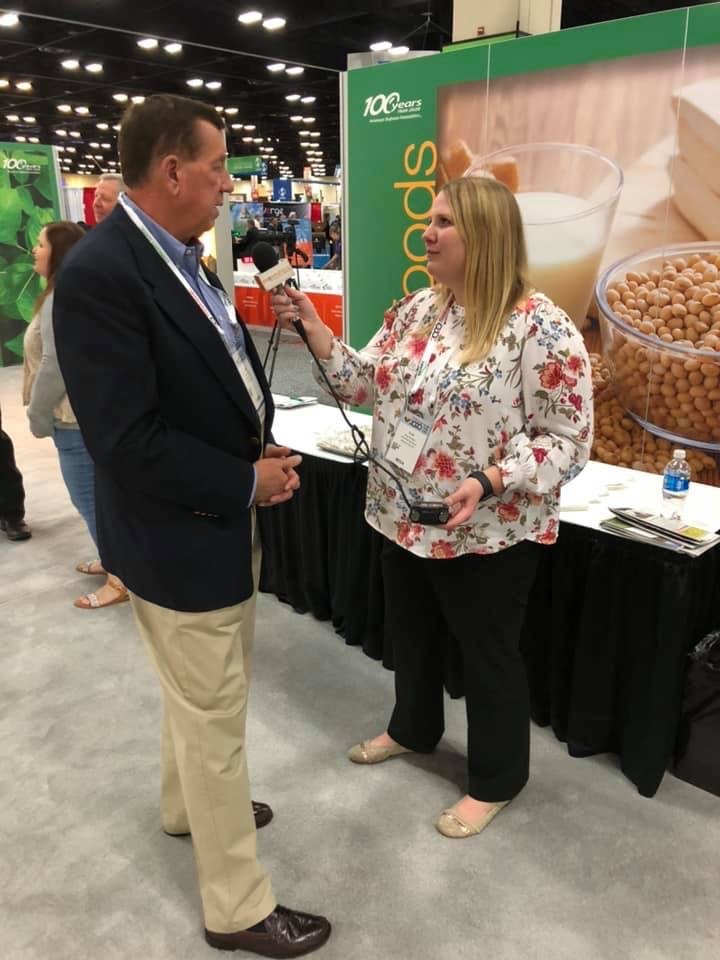 Indiana Farmer Alan Kemper, a past president of the American Soybean Association, discusses the organization’s 100th anniversary and his experience in the agriculture industry.

Kemper says he’s proud to be part of an organization that supports farmers and sustainability.