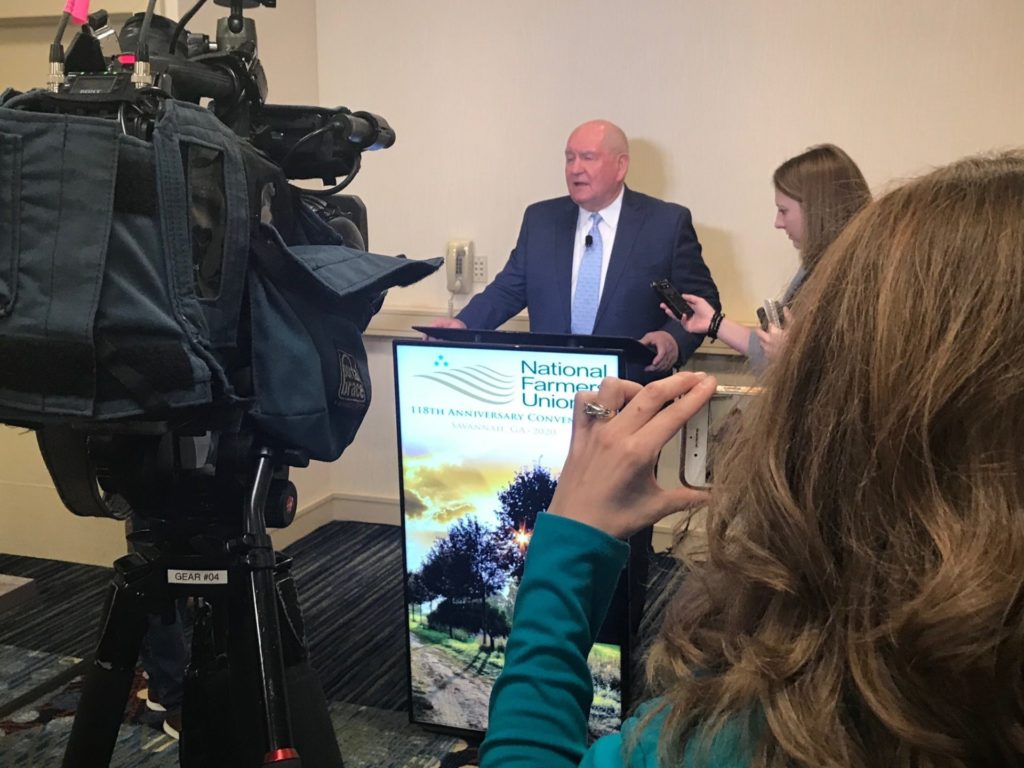 But what if EPA decides to appeal the court’s decision? Speaking with reporters at the National Farmers Union annual meeting in Savannah, Georgia, Perdue said that appears doubtful.

“Our legal counsel indicates that he does not think it would be wise to appeal that decision. He thinks it’s pretty solid,” Perdue said.

If EPA doesn’t appeal, the next question is whether the agency will apply the ruling nationwide or confine it to the area covered by the Tenth Circuit, which includes the six states of Oklahoma, Kansas, New Mexico, Colorado, Wyoming, and Utah.

Perdue thinks it should be applied nationwide.

“We think it’s probably applicable nationwide when look at the principle of small refinery waivers—that the decision should go nationwide.”

Perdue made those comments Monday during a news conference at the NFU annual meeting.