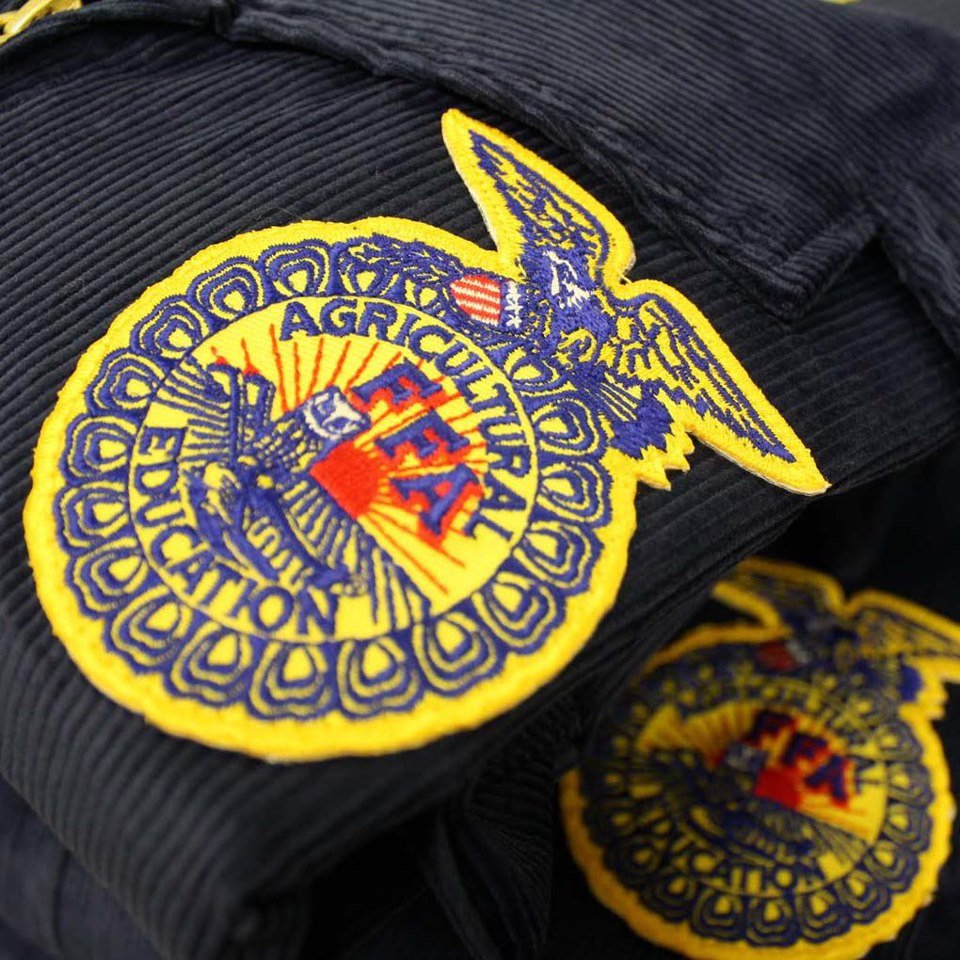 The Michigan FFA Association is celebrating a growing number of student members and their accomplishments during this week’s 92nd Annual Michigan FFA State Convention.

Michigan FFA President Haili Gusa of Ubly tells Brownfield there are currently more than 8,600 members across the state. “This is the highest our membership has been since the early 1980s.  We have lots of chapters throughout the state, 118, and we are chartering a new chapter in Ashley.”

Along with leadership competitions and award ceremonies, FFA members and supporters are being challenged to give to an endowment created by former Michigan State University agricultural education professor Ron Meaders and his wife Martha to provide scholarships to student teachers.

Gusa tells Brownfield Mrs. Meaders will match donations made through convention up to $10,000. “She’s having her 97th birthday and in honor of that, she’s asking people to donate $97 to the Michigan FFA Foundation.”

Gusa is an honor student at Central Michigan University studying communications and hopes to work in leadership development after graduation.

More than 2,500 members and guests are expected during this week’s convention on Michigan State University’s campus.