Allen to retire from John Deere May 1st 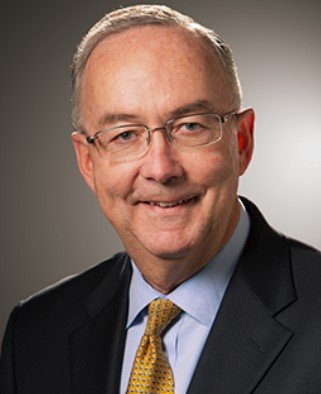 May says Deere and Company had nine of the ten highest-earning years in company history under Allen’s leadership.  Allen also launched the Intelligent Solutions Group in 2012 which was behind their precision technology tools, started Deere’s global employee volunteerism program, and doubled the company’s philanthropic activities to over 38 million dollars annually.

Allen joined Deere as an industrial engineer in 1975 after graduating from Purdue University.