Two weeks to decide on revenue protection for ’19 and ’20 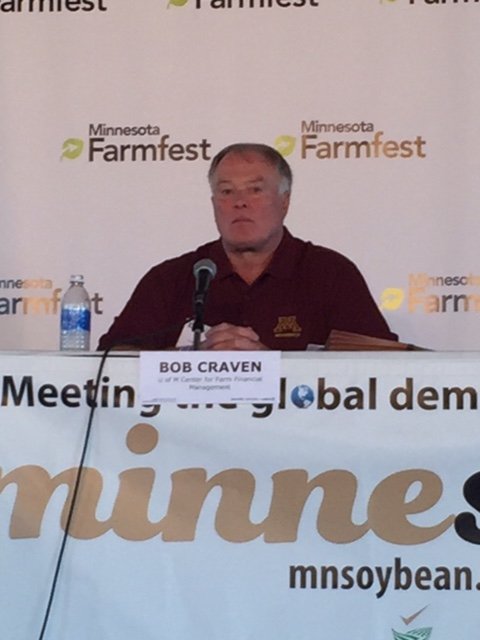 Crop farmers have two weeks to decide on revenue protection for 2019 and 2020.

With a deadline of March 16th to enroll in either ARC or PLC, University of Minnesota Extension economist Bob Craven says the facts are on the table at this point.

“Certainly the price has a bit of an impact on both of these programs, but the next few weeks is not going to be enough to change the marketing year average price. We’re already well into that marketing year.”

He tells Brownfield there should be an influx of farmers to local FSA offices now that NASS has released its county yield numbers.

Craven says as of Monday, about 40 percent of Minnesota farmers have yet to enroll.  If they miss the March 16th deadline, they will not receive a payment for 2019.