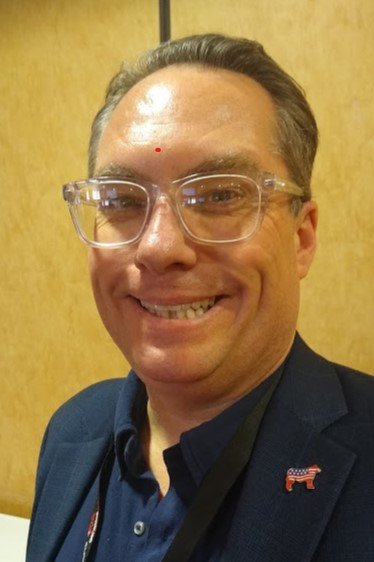 A lobbyist for the National Cattlemen’s Beef Association says Americans are already getting tired of 2020 campaign speeches and commercials, but farmers need to stay active. Ethan Lane tells Brownfield, “I know that it’s frustrating. I know that it gets overwhelming to get kind of inundated by this stuff but boy, the stakes are high, so we need to make sure people stay engaged and pay attention to what those candidates are saying and give them that feedback.”

Lane says it’s important for farmers to keep telling candidates their story early and often, even if campaign fatigue is setting in. “Communicate to candidates what’s important to us in our various districts around the country and send those messages back to Washington. That gets done now while they’re on the campaign trail.”

Lane tells Brownfield they were able to check a lot of trade issues off the list with a phase-one China deal, a Japan agreement, and getting USMCA over the finish line, but there are other issues they are talking to candidates about. “We’re looking at a pretty comprehensive Endangered Species Act rewrite that’s unfolding right now. We saw back in August the Secretary of the Interior signed that in rulemaking, and so we’re working through the court process now on that. And then also, really keeping our foot on the gas on fake meat and hours of service for livestock haulers.”

Lane says there is also a great deal of work to do with Product of the USA labeling.