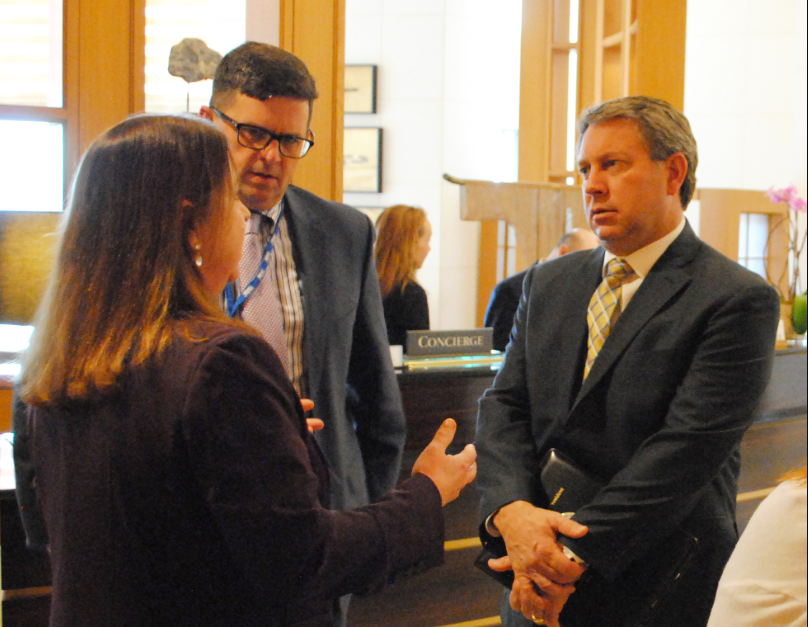 The chair of USA Rice says the organization is encouraged by the Administration’s game plan on trade.

California rice producer Charley Mathews says Chief Ag Negotiator Gregg Doud provided an update on the Phase One trade agreement with China during the industry’s recent Government Affairs Conference.  “Rice is a relatively small commodity,” he says.  “But we were recognized through that whole process.  And at the end of the day, we have a deal that benefits large segments of agriculture – including rice.”

Mathews tells Brownfield they’re hoping for some additional progress on the next round of trade talks with Japan.  “We have an existing WTO agreement with Japan,” he says.  “It’s great for business.  What we’re really after is better access in the marketplace.  We tend to have difficulty getting our product to the consumer in Japan.  The issue this go-round is not about tonnage.  It’s about getting meaningful access.”

More than 100 rice industry representatives have been in Washington, DC meeting with members of Congress and agency offices during the 2020 Government Affairs Conference.