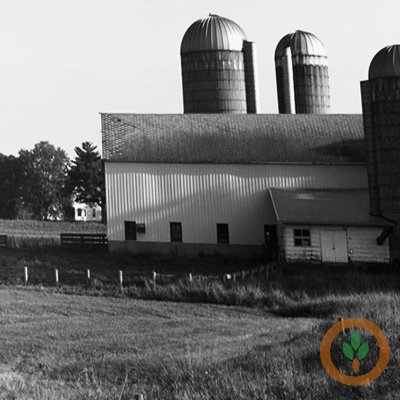 “They should have public hearings on this, they should invite comments so that organizations and individuals can weight in and suggest how it should be constructed, and they should do it in concert with the house and senate ag committees,” he says.

Johnson says he thinks a public and transparent process would highlight some of the inadequacies of the current program. For example, he says, the MFP process could potentially harm future farm bills.

Johnson says it’s important to ensure that any additional trade assistance doesn’t hurt future farm policy, which is why NFU is suggesting that the USDA consider policies for distributing financial assistance.

Johnson wrote a letter to Ag Secretary Sonny Perdue about these concerns on Friday.