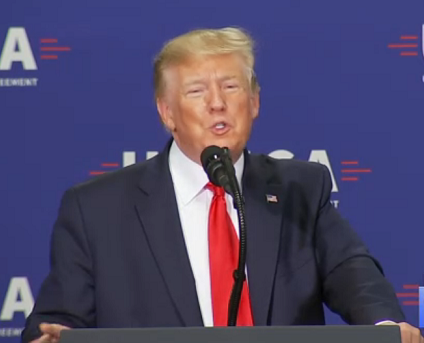 President Trump has indicated farmers could be receiving more trade aid in 2020.

In a tweet today, Trump said “If formally targeted farmers need additional aid until such time as the trade deals with China, Mexico, Canada and others fully kick in, that aid will be provided by the federal government.”

Trump says the payments would come from the massive tariff money coming into the U.S., although analysis by the Federal Reserve Bank of New York suggests the cost of the trade war is falling on the backs of U.S. taxpayers.

House Ag Committee Ranking Member Mike Conaway of Texas said earlier this week that a third round of Market Facilitation Program payments is likely this year despite members of the Trump Administration telling farmers not to count on one.