Illinois remains first in soybean production, second in corn for 2019 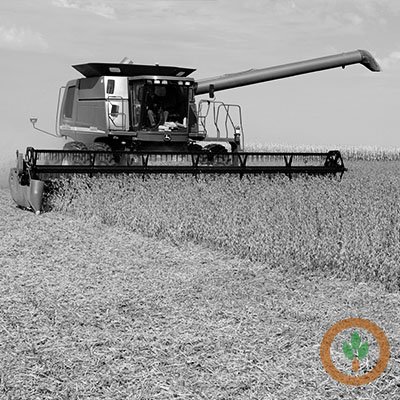 Illinois farmers reclaimed their position as the top soybean and second highest corn producing state in country despite a challenging growing season.

Mark Schleusener is the Illinois statistician with USDA’s National Ag Statistics Service. He tells Brownfield farmers should be proud considering the degree of difficultly they were faced with.

“Many of the corn acres in Illinois were planted after June 1st and that is really quite late from normal in Illinois. The genetics of the seed, the skill of the farmers and the soil of Illinois held on to some decent and surprisingly good yields.”

Looking at corn, he says the average statewide yield was 181 bushels per acre, down 29 bushels from the record in 2018. Illinois corn farmers produced more than 1.8 billion bushels down 19% from last year.

For soybeans Illinois averaged 54 bushels per acre, down 9.5 bushels from 2018. Total production reached 532 million bushels, down 20% from the previous year.

McLean county once again secured the title of top producing county nationwide for both corn and soybeans. McLean county farmers had an average yield of 198.8 for corn and 61 for soybeans

Livingston county was the second highest county in the nation for soybean production and Champaign County was the fourth highest for corn.