Across the Corn Belt, temperatures have begun to moderate but remain mostly at near- or below-normal levels. Dry weather prevails throughout the Midwest, but a substantial snow cover is in place from the eastern Dakotas to Michigan. 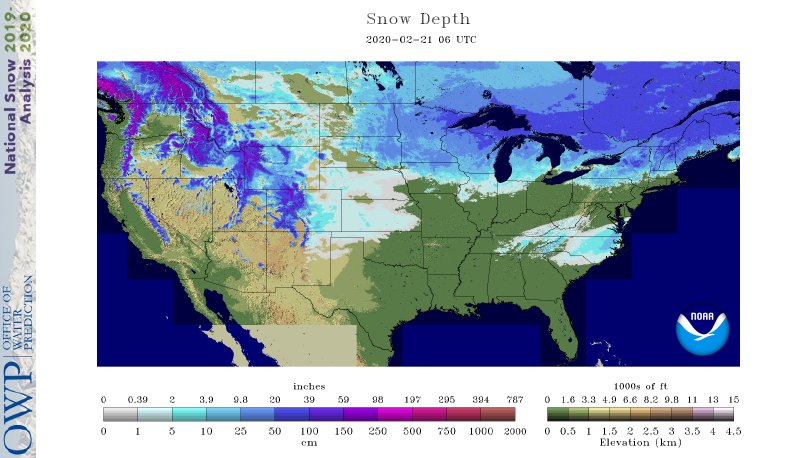 On the Plains, chilly conditions linger, especially across the southern half of the region. Friday morning’s low temperatures ranged from 10 to 20° at a broad array of weather stations throughout the Plains. Key winter wheat production areas have mostly a patchy, shallow snow cover, but weather conditions for overwintering wheat remain generally benign.

In the South, cold, dry, breezy weather prevails in the wake of a departing storm system. Much of North Carolina and portions of neighboring states received at least 1 to 3 inches of snow on Thursday, resulting in some lingering icy roads and travel disruptions. On the Ozark Plateau, Friday morning’s low temperatures fell below 20°. 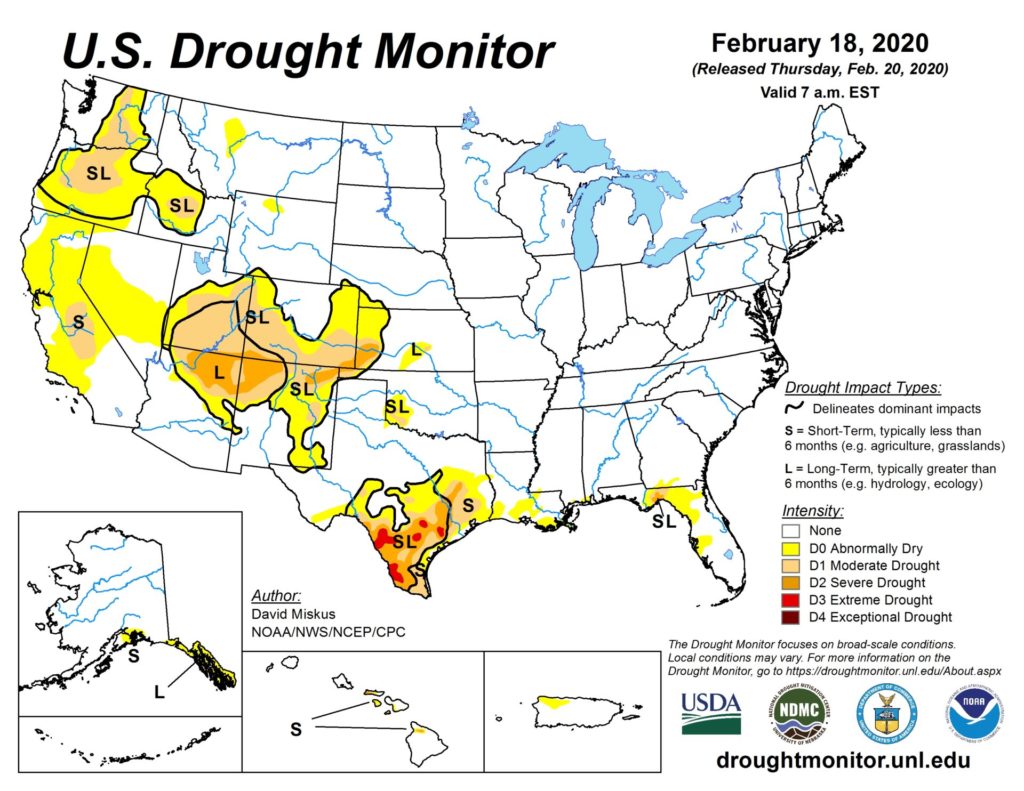 In the West, mild weather in the Pacific Coast States contrasts with chilly conditions in parts of the Rockies and Intermountain West. Dry weather continues, but cloudiness is starting to overspread California and the Southwest in advance of an approaching Pacific storm system. No meaningful precipitation has fallen during the last month in the Sierra Nevada, leaving the water equivalency of the high-elevation snowpack one-half of the late-February average.