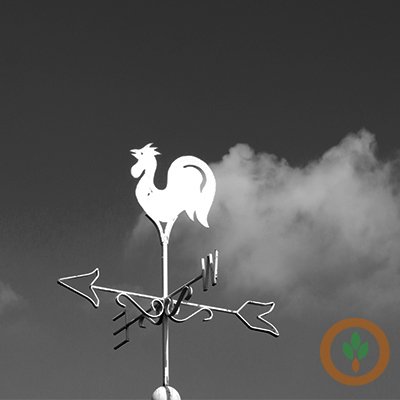 USDA’s meteorologist says excess soil moisture across most of the US is a sign of potential spring flooding again this year.

Brad Rippey says aside from the deep south, everywhere from the eastern plains to the Appalachians are seeing near record soil saturation.

“And it certainly makes areas prone to flooding as these events continue to unfold one after the other all throughout the central and eastern United States.”

He says the storm track is expected to shift north in the spring.

“So we will have to keep a close eye first on the Ohio valley and then shifting northward into the upper Midwest and the northern plains where by the time we get into April and the snow begins to melt, then there too we will also have a risk of flooding.”

Rippey says river flooding, lowland flooding and flash flooding are all weather events to plan for.