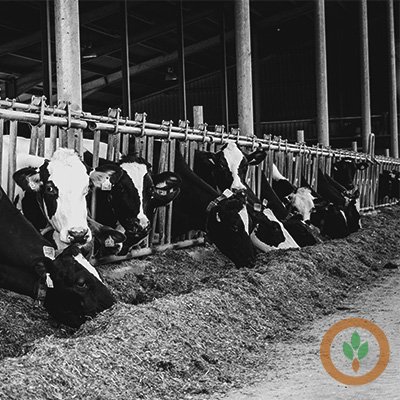 HighGround Dairy says milk production in Germany in 2019 was down from 2018, the first year to year decline in more than a decade, was production in both France and the Netherlands was lower for the second year in a row.