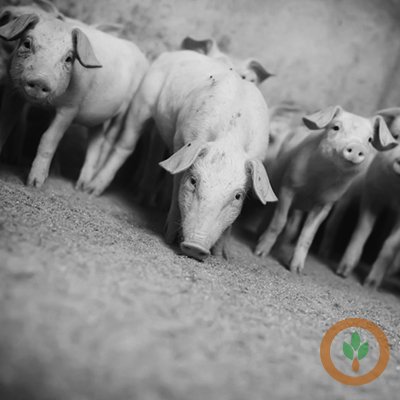 “For every one percent of the growth in production, we need to grow about four percent in exports.”

He says premium is still built into the market because African Swine Fever outbreaks are affecting more than 80 percent of consumption in the top 10 pork consuming countries.

“We’re still trading at an above-average margin, some of them even in the 70th percentile—a lot of profitability out there still, maybe not what some people were hoping for with all of this additional demand.”

And, he says China could build pork infrastructure pretty rapidly which means the window to supply that country could be limited to just a few years.

“There’s a lot of big investor money chasing the margins out there and while a lot of people initially thought it would take years to rebuild their sow herd and production, the timeline may be much shorter,” he says.