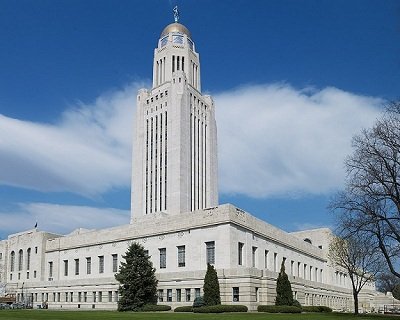 The Nebraska legislature began debate this morning on LB 974, a bill to give relief to property taxpayers and reform school funding by providing more state aid to schools.

“We can’t break the back of agriculture in this state with property taxes,” Linehan said. “I have a lot of farmers in my district. They’re paying over 100 dollars per acre. That’s higher than anywhere around us—a lot higher.”

“If you don’t believe me, take a trip around the state,” Briese said. “First, go out to rural Nebraska and talk to some ag producers, some of whom are drowning in red ink, partly cause by the third highest property taxes in the country.”

The bill is opposed by many of the state’s largest school districts, who fear it will mean a loss of funding.  Lincoln Senator Patty Pansing Brooks says it’s a big concern.

“I understand that we’ll get more state aid. But by cutting the property tax percentages, that is a direct loss to Lincoln’s public schools of tens of millions dollars a year,” said Pansing Brooks.

Under the bill, owners of farm and ranch land would pay taxes on 55 percent of their property’s value, down from the current 75 percent.