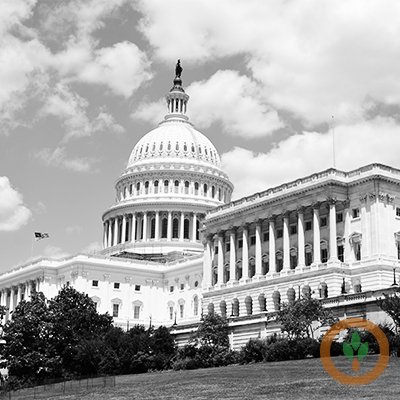 The Government Accounting Office says an investigation into the USDA’s Market Facilitation Program will begin soon.

The USDA’s Inspector General Phyllis Fong told a House Appropriations Subcommittee meeting on February 11th her office will also be reviewing the program’s design, implementation, and questions from producers.