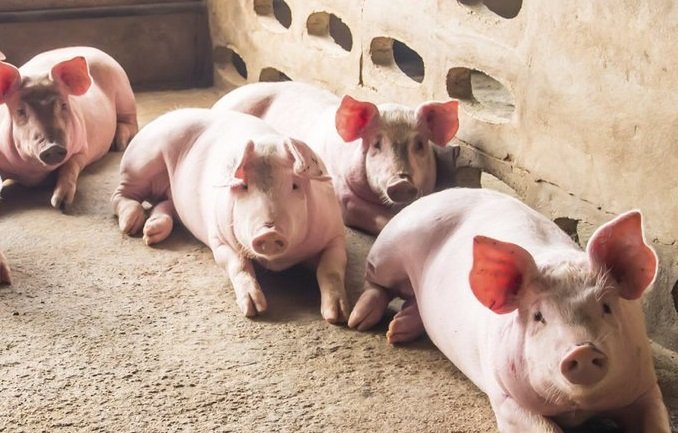 The National Pork Producers Council (NPPC) is pushing back against a recent FDA report on gene editing of livestock.

“FDA wants to regulate gene-edited animals as new animal drugs,” Wagstrom says. “It is an approval process that is onerous—it is over-the-top—and it has a lot potential repercussions.”

NPPC believes gene editing of livestock should be regulated by the USDA, Wagstrom says.

“We want reasonable regulation of gene editing. We don’t want it unregulated. We feel it has great promise, but it needs to be regulated to prove that it can be done safely and effectively,” she says. “That can be done the same way it’s done in plants, that USDA oversees. That’s why we feel USDA’s already got the expertise to do it.”

In a news release, NPPC says FDA’s “impractical, lengthy and expensive” approval process is causing the U.S. to fall behind other countries that are quickly moving ahead on livestock gene editing technology.