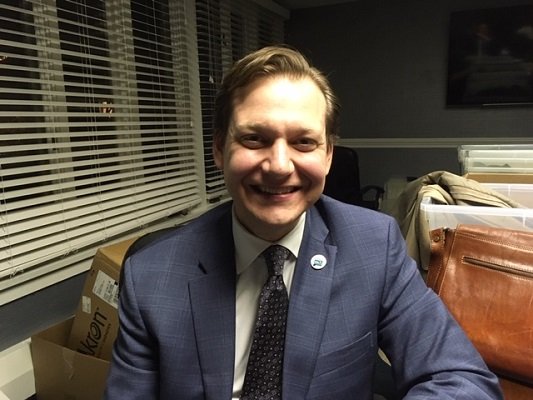 Connecticut farmers have their hands full considering population density, environmental concerns and the price of land, but the state’s agriculture commissioner says there are advantages. Bryan Hurlburt tells Brownfield the proximity of agriculture to consumers interested in buying local is fertile ground for direct marketing via greenhouses, farmers markets and farm stands.

“So they can put the value on it and find the premium in a very difficult industry in a very difficult state,” Hurlburt told Brownfield Ag News in an interview during the National Outstanding Young Farmer Awards Congress at Westbrook, Connecticut. “Just because it’s so urbanized it allows for farmers to make a living in places and ways that they couldn’t do in other parts of the nation.”

Dairy makes up almost a quarter of agriculture’s $4.7 billion economic impact on Connecticut, but Hurlburt says the cost of production is 30 percent higher than in other states.

“Our land is more expensive, we have higher energy rates than a lot of states in the nation,” said Hurlburt. “Because we can’t produce all of the inputs we need for our animals we import a lot, so you have the cost of transportation for that.”

One of the state’s oldest dairies has been in the same family for at least a dozen generations, according to Hurlburt.