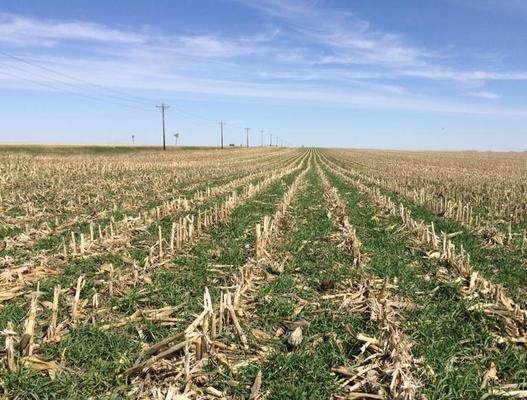 It’s estimated that 40 percent of Midwest farmland is rented or leased—and that’s been a barrier to increased planting of cover crops, according to Brian Brandt with American Farmland Trust.

So, Brandt says, AFT is working to “foster conversations” between farmers and landowners about the economic and environmental benefits of cover crops and other conservation practices.

“By the farmers that we’ve done case studies with, when you look at the suite of practices that does include cover crops, on average the farmers have been able to increase their net incomes by a little over 40 dollars per acre,” he says.