A good time to sell and buy land 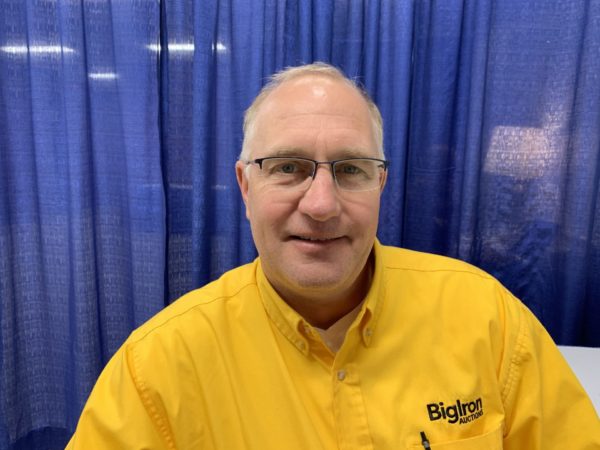 The co-founder of an online auction site says increased and steady land values combined with lower interest rates makes it a good time to both sell and buy land.

Mark Stock with BigIron Realty says this scenario doesn’t happen often.  “Interest rates are down almost a full percent if not a little more than it was year-over-year,” he says.  “So a $1.2 million purchase on a 30-year-note will save that buyer a little over $340,000 during the life of that loan.”

He tells Brownfield, right now it’s a sellers’ market and that isn’t likely to change anytime soon.  “There is not a lot of land for sale,” he says.  “Land is still be held in pretty tight hands.”

Stock says they’re also seeing more investors return into the farmland market.  “When that’s happening, we know people are getting pretty optimistic about the land values long-term,” he says.  “And I think that’s having some influence on those land values as well.”

He says there are also options available for farmers to generate additional revenue without selling their farmland.  For example, Stock suggests utilizing leases and auctions to sell hunting rights for each season on land that is wooded and can be used for hunting.