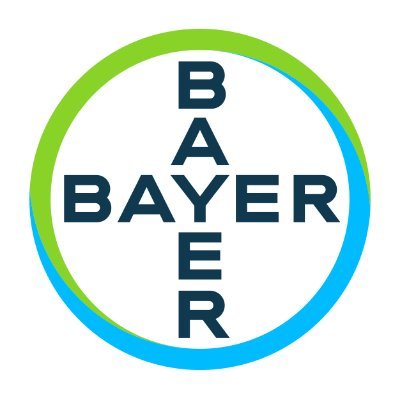 Bayer CropScience says it’s excited about its newly identified herbicide molecule but it is years away from commercialization.

Bayer spokesman Darren Wallis tells Brownfield that the molecule discovery is in the very early stages but Bayer scientists are also working on new biotech crop traits to go with it.

“What’s really exciting is that we can start co-developing these things which at the end of the day brings a tighter package to market for growers of a herbicide and then very soon thereafter a herbicide tolerant trait. So, it’s a one-two punch for growers.”

Wallis says the molecule has already shown effective control of resistant grasses like Goose grass and Sour grass and has the potential to beat back resistant weeds.

Wallis says Bayer has made a targeted investment into this research and development, “It’s part of an additional 5-Billion euros the company announced earlier dedicating those funds specifically to additional weed management research. So this is proof-positive of us moving forward in that regard and really making some terrific traction.”

Wallis says the future new products will not be meant to replace dicamba or glyphosate or any of Bayer’s other weed control products.

“This will definitely be a tool that will be a complementary selection to a variety of weed control options. Whether that’s the RoundUp platform, whether it’s the XtendiMax platform, it will work in concert with all the weed options that we have.”

Wallis says Bayer is also excited about its work on short stature corn using gene editing tools, as well as through breeding and biotechnology.