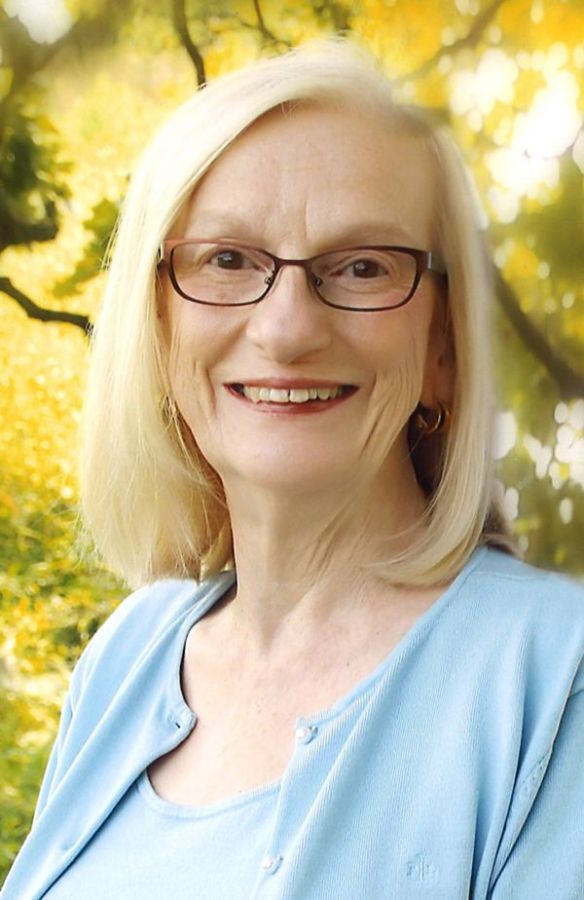 Visitation will be on Tuesday, September 24, 2019, from 4 until 7 p.m. at the Ralph J. Wittich-Riley-Freers Funeral Home.

Cheryl was born on September 25, 1950, in Muscatine, the daughter of Raymond Edward and Marian Marie Edgington Heuer. She married George N. Fisher Jr. on June 20, 1970, in Muscatine.

She was an administrative assistant at several businesses throughout the years and a member of Zion Lutheran Church. Cheryl enjoyed collecting Boyd’s Bears, cooking, baking, reading and collecting cook books, decorating cakes, playing solitaire, and watching the FOOD Network.

She was preceded in death by her parents.